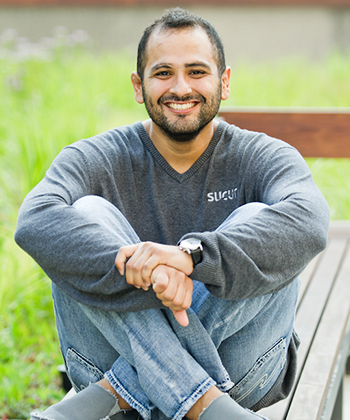 Born in Miami, Florida, Tony Perez is a Colombian/Cuban American living in Weatherford, Texas. He is a father to three, and husband to one.

He’s a Marine Corps veteran, having done two tours in Iraq between 2002-2005 with a total in-country time of a year and a half.

He’s committed the past 20 years to navigating various technology industries, investing heavily in Information Security (InfoSec). Today, Tony is one of the Founders at CleanBrowsing and ColdPath. He holds an undergraduate degree (BS) in Technology Management from the American Military University, and his graduate degree in Business Administration (MBA), emphasis in Technology Management from Capella University.

Formerly, he was an executive at GoDaddy, serving as General Manager (GM) for the Security Product Group ($300M + ARR business line), Co-Founder and CEO at Sucuri, and Founder and former COO at CubicTwo.

Today, he is the Founder at CleanBrowsing (a DNS-based content filtering service) and NOC (Speed and Security for websites).

I consider myself a technologist, with interests in security and business.

I am a former United States Marine, having spent 5 years in active service between 2000-2005, and one year as a reservist 2006 – 2007. These were some of the toughest years of my life to date as we first engaged in wars in Afghanistan and Iraq. I spent a good amount of time in training and deployments. Most notably attached to the 1st Marien Expeditionary Brigades (MEB) in Kuwait in 2012, pushing across the Line of Departure (LOD) March 19, 2013 with the 1st MEB again, and later being assigned to the 11th Marine Expeditionary Unit (MEU). I left the Marine Corps under Honorable conditions at the rank of E5 (Sergeant).

Between 2006 and 2011 I spent my professional career as a Defense contractor providing Subject Matter Expertise (SME) in geospatial technologies to the Departments of the Army, Marine Corps, and Navy.

I held roles as analyst, technical architect, project and program manager all in the design and implementation of enterprise systems for range management and sustainment around the world. In 2011, I found myself in Afghanistan as the lead SME in the development and deployment of an enterprise GIS capital asset system for the Afghan Ministry of Defense and Interior.

March 2011, while in Afghanistan, I was asked to join the Sucuri founding team. Just three guys curious about a project, with no real aspirations of anything larger than working on a fun project and making a little extra cash. January 2012 we decided it was time to go full-time with Sucuri. I was appointed the role of Chief Operating Officer (COO) from 2011-2014, where I was responsible for building the foundation of the business, including scaling all operational elements (i.e., support, finance, administration, etc.). The question and focus was always, how do we provide a quality service that makes a difference, in a way that is sustainable and repeatable, as well as scalable. On June of 2014, I was appointed the role of CEO by the board with a renewed focus on the company’s strategy and direction in collaboration with my friend and business partner – Daniel Cid (Sucuri Founder and OSSEC Founder).  The question evolved to, what problem are we solving? what value are we offering? April 4th, 2017 Daniel and I signed a deal to sell Sucuri to GoDaddy. I was appointed the Sucuri GM at the acquisition, a sub group under the larger Security Product Group. In October 2017, I was appointed the General Manager (GM) response for the entire Security Product Group.

In the fall of 2016 Daniel and I began to share our frustrations with the options available to secure our home networks. Over the next two years he would begin playing with the idea and building what would become known as CleanBrowsing (established June 2018).

In 2020, after our departure from GoDaddy, it became apparent that we were in dire need of the same tools we had built at Sucuri. Afraid that our non-paying accounts would at some point be disable, we set out to tackle the same problem we’d worked on for the prior decade. NOC.org was born (established 2020) with a global pandemic as the backdrop, and a personal need for a solution for all our personal projects.

I am husband to one, and father to three beautiful kids. Over the years my hobbies have grown.

I am passionate about Brazilian Jiu Jitsu (BJJ), currently a brown belt under the Carlson Gracie lineage. I really enjoy snowboarding, the faster and harder the better. When possible, I enjoy weapons training; I’ve dabbled in martial arts weapons and guns (handguns and rifles). I have also picked up new passions in off-roading, rock crawling and off-road racing. In 2019 I established DDOS Racing team to capture my racing adventures.

I’m an acquired taste, both personally and professionally. I have a strong work ethic, but a socially awkward personality. I’ve never been one to mince words. I’m highly opinionated, and passionate, and have no issues sharing those opinions – often while wearing my emotions on my sleeve. I’m confident — which for some might be perceived as arrogant. I am extremely focused, and am known for my style of execution – different, but effective.

I’m a big joker, and love to laugh. I’m constantly cracking jokes, and my favorite humor is the kind that flows with the conversation and catches people off guard. I try not to take myself too seriously, but if you ever saw me in person you’d likely argue the opposite is true. :) 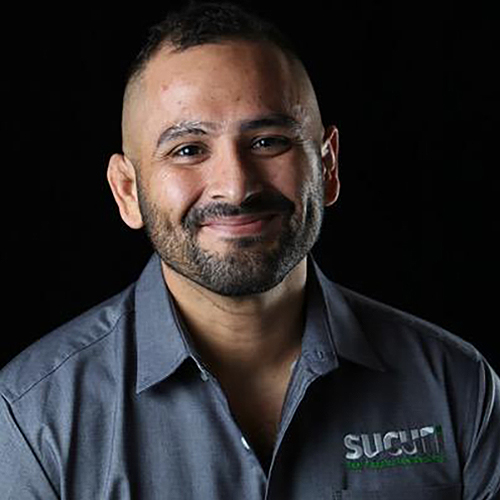 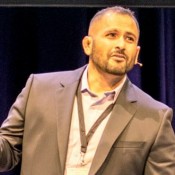 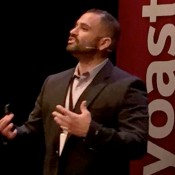 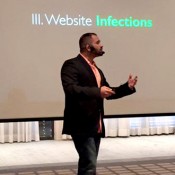 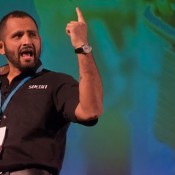 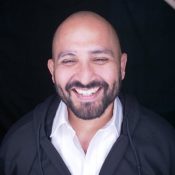 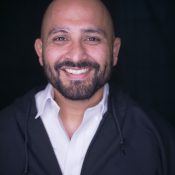 I don't always have something to say, but when I do I will aim to make it insightful. Subscribe to hear my thoughts as I make them available.