Perhaps the thing that annoys me the most when I hear security being shared with end users is when they get the information wrong or overemphasis on things they don’t understand or can’t support. This is the problem in the way we communicate, especially in the WordPress community. This is applicable to all communities though, regardless of platform.

To be clear, in case the title was misleading, this sentiment is wrong and we should do a better job at communicating security.

It All Lies Within the World of Passwords

Most of the nonsense I hear around this comes from folks with a very small perspective into the world of security, and as of late seems to stem from the access control guys (those that are fighting the password game).

The reality however is that this vector, while important, makes up for a very small percentage of compromises on the consumer side. When you look through the data we compile at Sucuri, 83% of the websites we work on actually have very strong passwords. Rarely are they using the admin user and the source of the compromise is being attributed less every day to access control and more to software vulnerabilities in the stack. Yet the number of infections continue to rise.

Here is another nugget of data. A very high percentage of the infected websites are also coming from up-to-date WordPress installs (versions 3.9. and 4.x). This of course is not so much the case with our Joomla! friends, out-of-date software is their biggest achilles heel. Just look at the latest Drupal issue. They just released a post yesterday saying if the user had not patched within 7 hours to consider their environments compromised.

Using simple words and pretty pictures does the security space no value, and more importantly does little for the end users. I won’t argue that it attracts people, because it’s pretty. Who doesn’t love a beautifully wrapped package?

Here is an illustration of what i mean by oversimplification.

I was at a conference recently in which the presenter spoke about this magical army of zombie machines; this army that has somehow converted the way the security works. 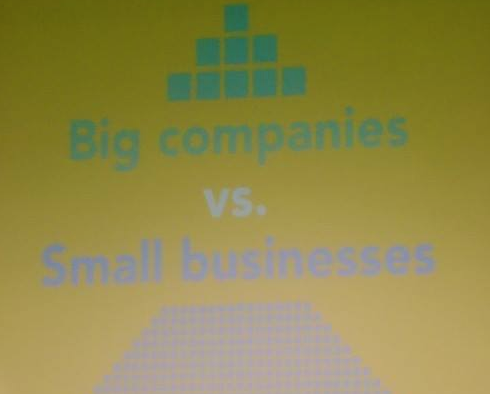 And so as the small businesses were infected, they were refocused to target all these big bad companies via massive Brute Force attacks. 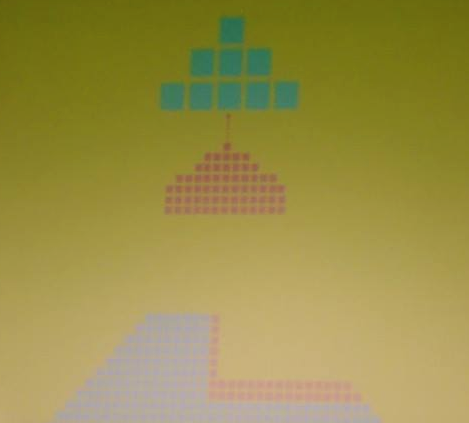 These attacks have shifted the landscape of website security and introduced a new issue that enterprises just aren’t ready to face. As such, the simplest solution, and the key to security is simple. We have to do away with passwords. We have to implement a solution that addresses this evil and outdated access control issue known as Passwords.

They went on to explain how via the communities engagement, 0% of the space was affected by the Heartbleed vulnerability. This statement shocked me, but what are you to do? Now thousands of people are thinking – wow that’s so awesome we stopped that – when it’s the furthest thing from reality for a number of reasons (that’s a post in and of itself). This is pure naiveness. Heartbleed was a vulnerability that is used to extract and leak information. How in the world do you measure who was and wasn’t affected? Here is an example of 900 SINs stolen from the CRA website due to Heartbleed.

In the words of one of my latino brothers, Chris Lema –  Cool Story, Bro. Then again, everyone loves a good story.

As fascinating a story as this is, it’s very far from the truth. Here are a couple clarifying points:

While I appreciate the simplicity of a nice story, I personally prefer honesty and accuracy. Yet the problem is that most will be none the wiser, and silly things like this will continue to be  promoted because they are nicer and easier to absorb.

Here’s what I categorize to be simple, basing these discussions on security around facts, not pretty stories, fear, or oversimplification. If the facts scare, they scare. If they make people feel warm and fuzzy inside, so be it. But just lay it out correctly.